A short history of the web cookie and a prediction for their future fall.

Chocolate chip, peanut butter, oatmeal raisin, sugar, snickerdoodle—the list of cookies goes on and on. Of all the varieties, chocolate chip is at the top of numerous favorite cookie lists on the internet (and for good reason). However, the purpose of this article is not to talk about cookies we do like, but the ones we don't—third-party browser cookies.

Third-party cookies might be sugar-free, gluten-free, and vegan but they unfortunately can't be enjoyed by everyone. These byte-sized morsels of data have been eating away at our privacy for decades, and it's time that we take a stand.

Cookies were invented in 1994 by Lou Montulli of Netscape Communications; Netscape was the hot browser in the mid-1990s, owning 80% of the browser market. His goal was to enrich a user's experience with a website such as personalizing the user experience or keeping track of shopping cart items. Even though Montulli's goal of enhancing users' experience was realized, it didn't take long for cookies to be exploited and used in unintended ways.

The monetization of the web was, and still is, a key driver in the proliferation of cookies. The rise of browser ad networks was built on the premise of identifying and tracking users in their travels across the internet. At the time, it was pitched as a cool idea for users to visit one site for cookware and then see ads for pots and pans, cooking classes, and tons of cooking-related content elsewhere on the internet.

The idea that the internet was now contextually aware of who we are and what we are interested in was quite the innovation in the mid-90', but it came as a significant cost—our privacy. Many users didn't—and still don't—understand what type of information is being handing over to companies, who then profited off their data through advertising or selling to third-party companies for market research. Users were unaware that companies were tracking where they live and work, who their friends are, how much money they make, what type of computer their using (or all the devices they use for work and personal use), how much life is left in their phone battery, etc.

Through the use of third-party cookies, companies were able to build user profiles and sell them to the highest bidder. Online advertisers have littered users' browsers and emails with an endless stream of digital billboards catered to each user. Advertisers quickly latched on to this form of digital advertising because they can reach specific audiences in ways that wasn't possible with print and television. In exchange, users got more relevant ads and 15% off coupons; hardly a fair exchange. The infringement doesn't end there. While these companies have been building warehouses of personal data, they haven't done a good job of securing it. Their wealth of data have made them prime targets for hackers who want to hold the data for ransom or wage a campaign against users in hopes of compromising someone's bank account, blackmailing users, or carrying out any other nefarious scheme.

Fortunately, the tide has been turning against third-party cookies. Data privacy laws like CCPA have impacted cookie policy by requiring explicit user consent and disclosing what information is captured. It's commonplace to visit a website and be presented with a cookie banner asking for your permission to store cookies in your browser. But still, users infrequently consider privacy implications each time they accept those cookies. Browsers have been going after cookies too. In 2019, Apple’s Safari and Mozilla’s Firefox web browsers began blocking third-party cookies by default. However, Google Chrome doesn't plan to phase out third-party cookies until 2023. Google is also building a cookie-less user tracking system called the Federated Learning of Cohorts (FLoC). FLoC aims to provide an alternative to cookies, but it still puts revenue ahead of user privacy.

Read more about the FLoC and why we're taking a stand against the new tracking framework in order to protect our users.

At Trustpage, we made a commitment from day one to not use third-party cookies as a business, and we're sticking to that. If you want to support our campaign against third-party cookies, accept your box of Trustpage cookies; the kind you eat, and yes, they're chocolate chip. 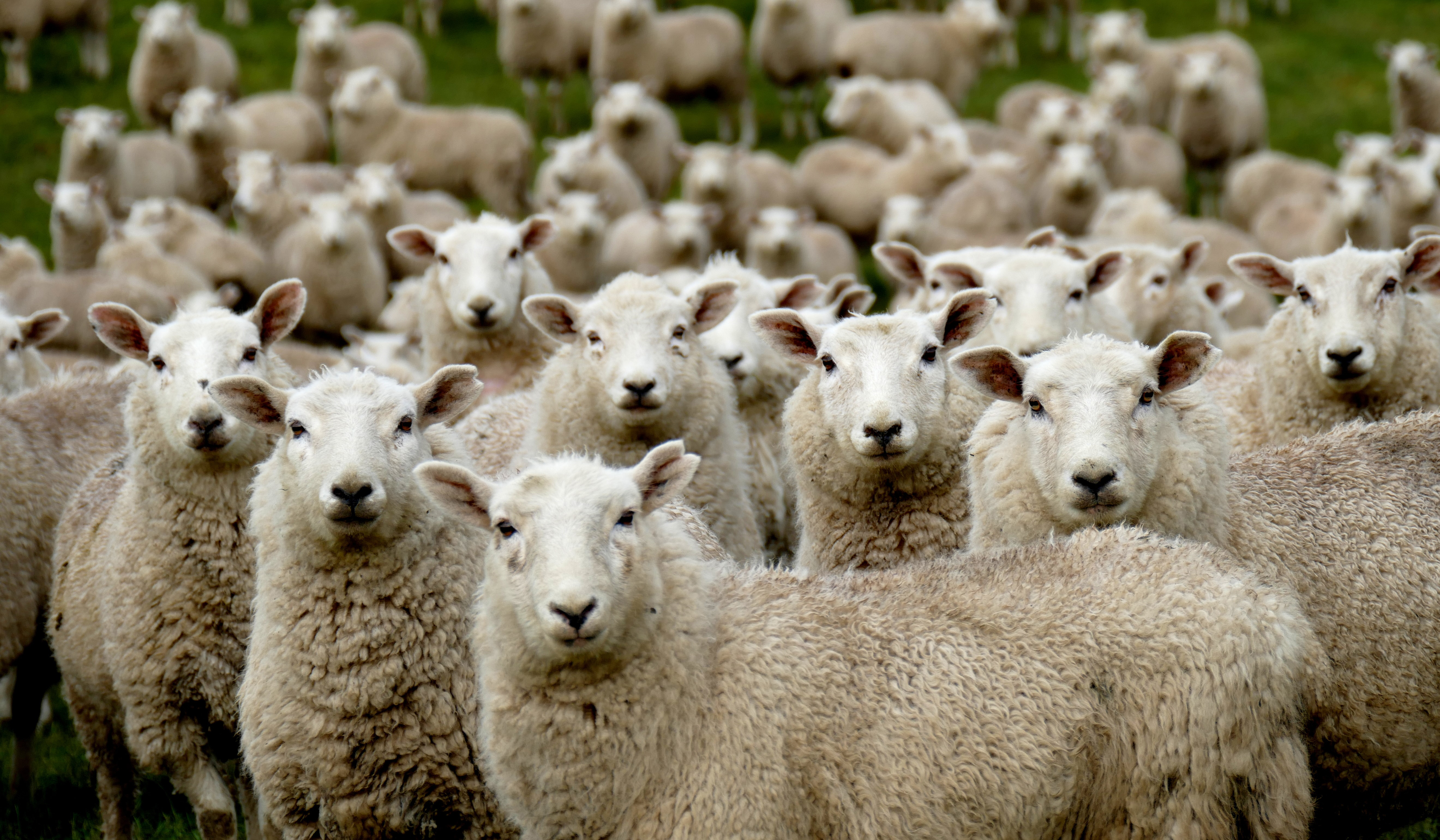 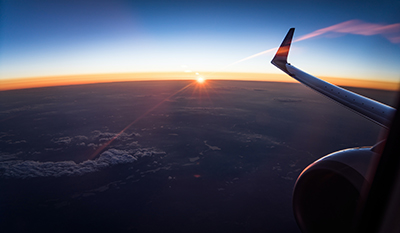 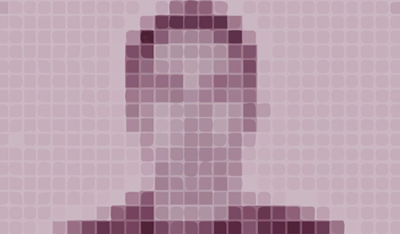